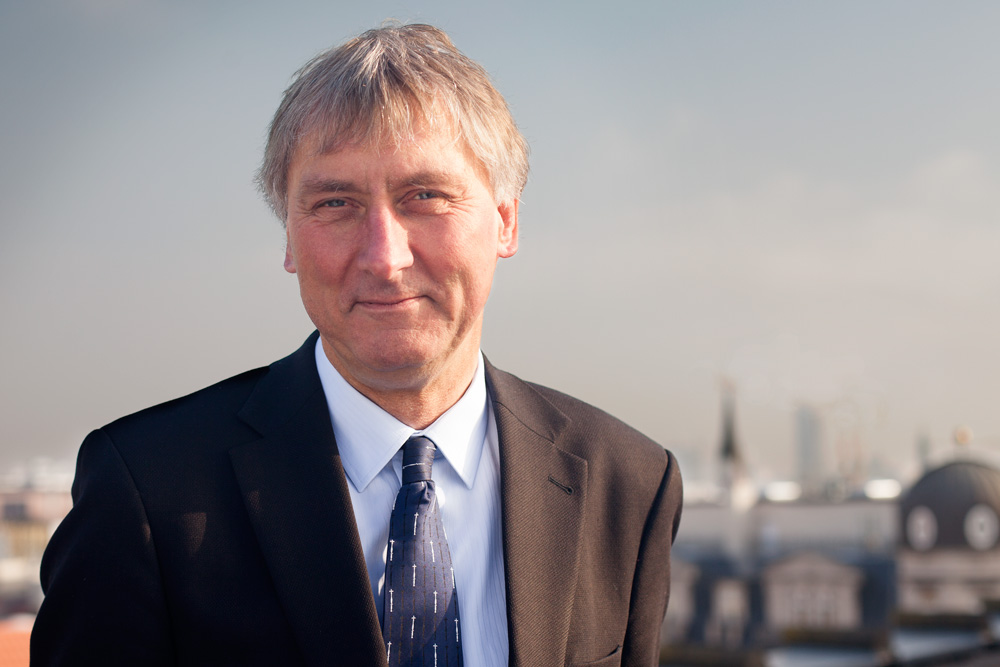 Mr. Reinhard W. Arf studied law and economics at Freie Universität Berlin, the University of Edinburgh, and the London School of Economics and College of Law, London, UK.

Following his study period he spent his time as articled clerk at the Higher Regional Court (Kammergericht) in Berlin.

He obtained his bar membership in 1980. As a (civil) notary public he collected admission in 1994 and works in both professions simultaneously.

Mr. Arf is a member of the Institute on the Laws of Cooperatives at Humboldt Universität Berlin.

He lectures on subjects of company law, the law of architects and the law on real estates.