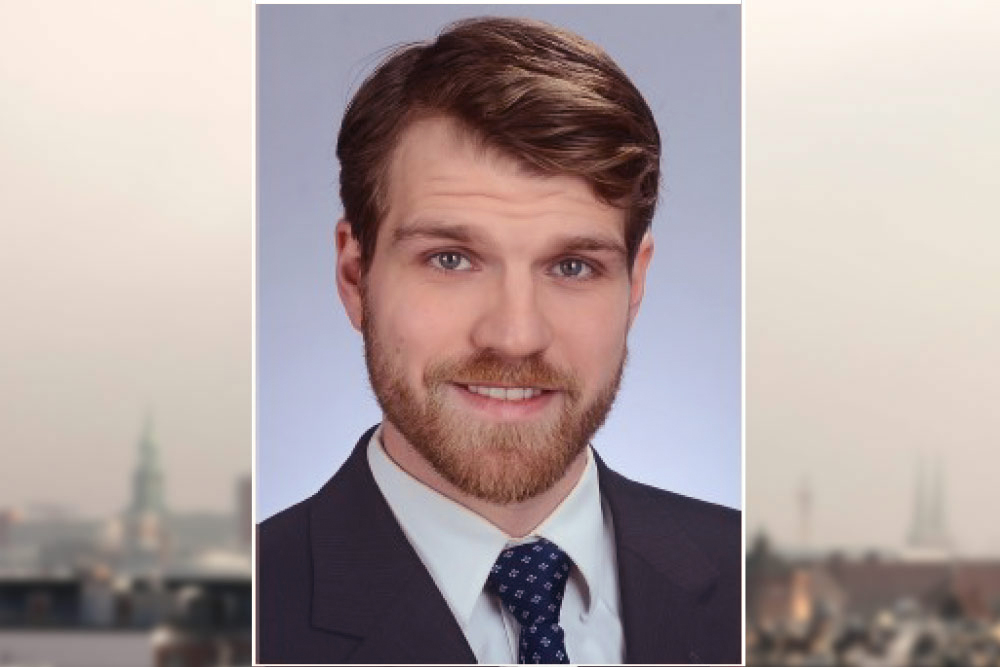 Gerhard Kley's main focus is his practice as a notary. He covers the entire spectrum of the notarial services in the areas of real estate law, corporate law, as well as inheritance and family law, both in German and English.

Gerhard Kley was born in Berlin Mitte, where he also went to school and graduated from the Canisius-Kolleg Berlin in 2004. After finishing his law studies at the Humboldt University in Berlin, he completed his legal clerkship at the Higher Regional Court (Kammergericht) in Berlin. After passing the notarial examination with distinction in 2018, he was admitted as a notary in Berlin in 2021. Before joining ARF Rechtsanwälte und Notar, he worked for 6 years as a lawyer and as a notary representative for several Berlin notaries in the Berlin office of a medium-sized German law firm.